Well this has to be a first! It now appears that Google is showing their special Holiday and Event logos in their search engine result pages in a very similar manner to how Bing has been for almost a year.

Here are a few screen captures that show the new SERP’s.

You will notice that both logos match what both engines have displayed on their homepages. 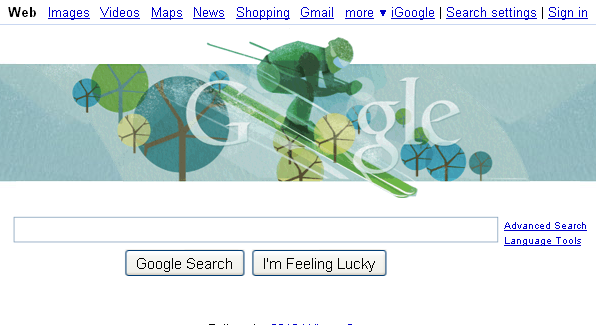 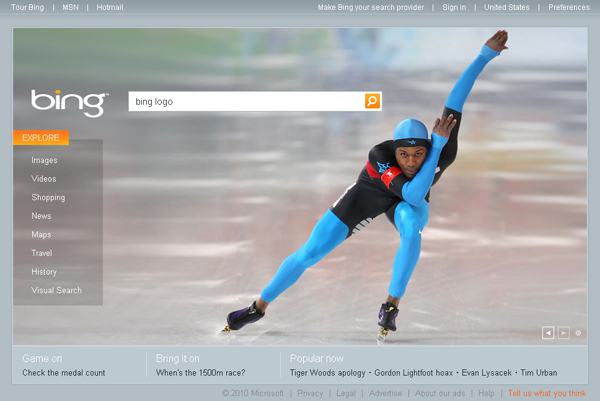 I personally like it. It adds a little more visual appeal to the search pages.

Postscript – It appears that Google was only running some display tests. There were several tweets that indicated missing and broken logos around the same time that they were first spotted.

As @pottern points out, things were disrupted for only a short period of time.

The Olympic logos have disappeared from the SERP’s since they first appeared on Friday. However, there is a very good chance that they will make a return someday soon.

What do you think of the logos showing in the search result pages? Is this just mimicking by Google or a feature that is long over due? Feel free to share your thoughts.