Kudos to Paul Kragthorpe for spotting what is either a Good Friday (long weekend) test or a limited/controlled release of a new format for Google’s search engine result pages (SERP’s).

Always a clever one to notice similarities, Paul remarks seem to be on point:

In the off chance that I’m the only one seeing it, attached are 1 image showing Googles new one, and 1 of bing to show that they are just about identical!

Looks pretty identical to Bing’s now, minus the cool bing image on the banner. 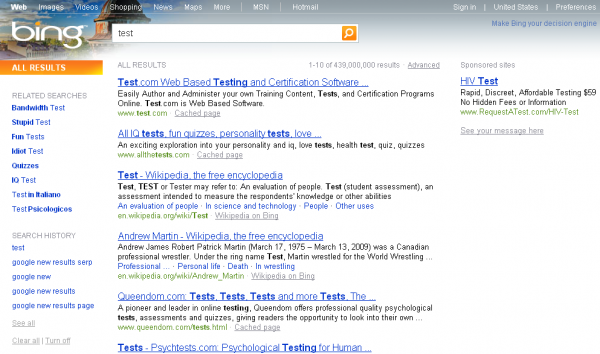 Back in February I noticed that Google was testing the continuation of their daily Olympic Logo into their SERP’s in a manner that very much mimicked Bing’s search results. 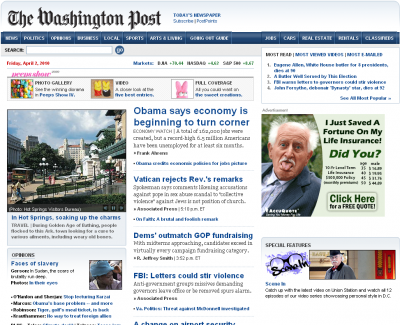 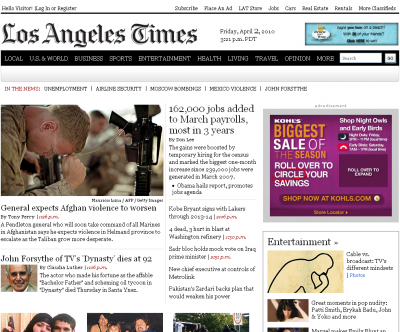 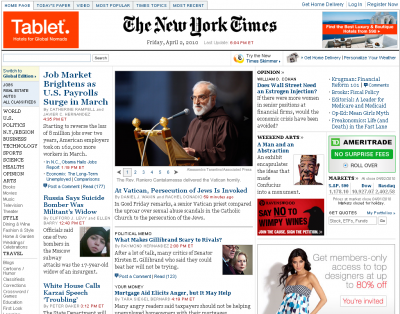 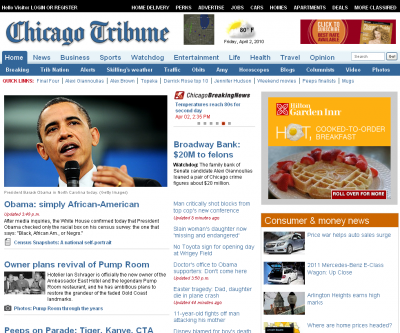 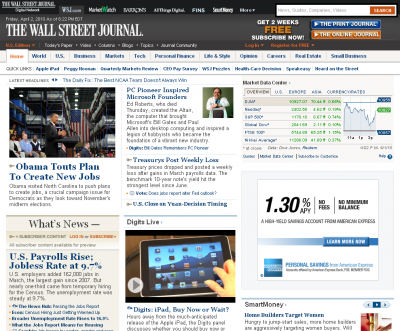 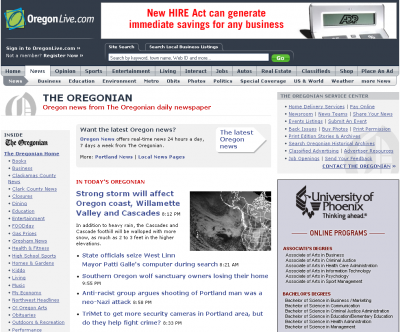 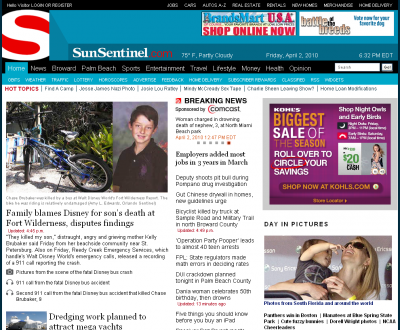 What do you think of the New Google Search Engine Result Page Layout? Do these SERP’s work for you or are they just too much like Bing’s results? Feel free to share your thoughts.