So I’m just sitting here, doing my job, when I think to myself, What does Twitter have in common with the Playstation Network? So, I go to Twitter to find the answer…it turns out, they have a LOT in common!

Now, I’m new to the whole Twitter scene, but let’s call a spade a spade. If I was running one of the most popular sites in the world, I think I would invest in some good infrastructure, so my site wouldn’t go down when people are simply posting 140 character comments. That’s just me.

But, I guess it was inevitable for Twitter to bite the dust once again. Money can only buy so much you know.

Well, what am I going to do now? Guess I’ll write my first blog post! 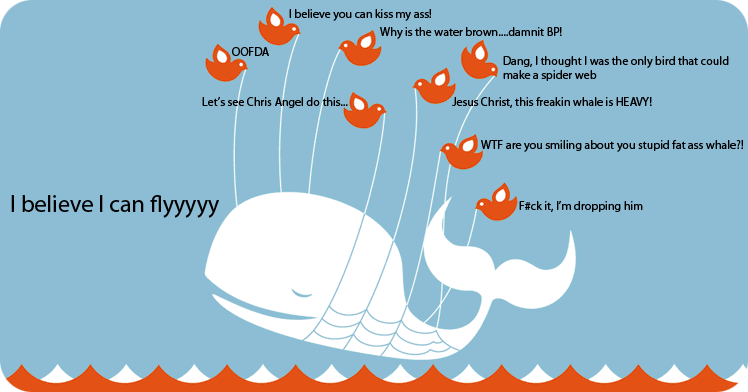 Comments Off on Twitter is Down, But Only Kind Of