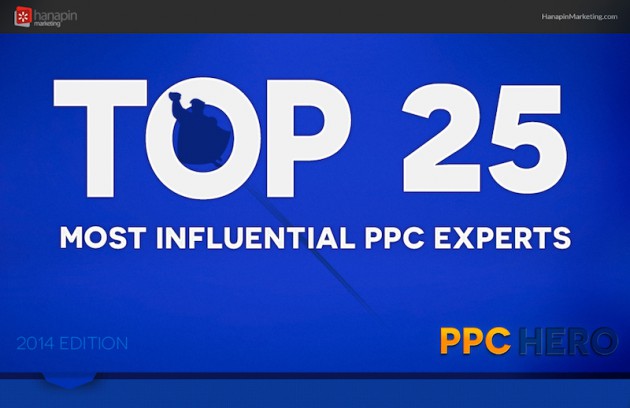 PPC Hero just published their yearly “Top 25 Most Influential PPC Experts” list for 2014. Congratulations to our very own James Svoboda for making the list again at #15 this year. Up 1 from #16 last year. 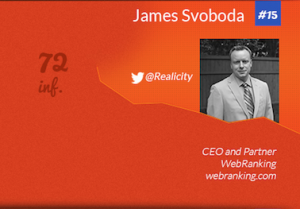 It’s a great achievement to make the list for a second year in a row and the rest of us here at WebRanking congratulate James for this prestigious accomplishment. It’s a big honor to be recognized by others in the industry.

Comments Off on Top 25 Most Influential PPC Experts of 2014