Finding content inspiration can often be a lot like fishing for walleye. You can spend all day trolling the lake, dropping your line in every cove you find, only to end up with a string of sunnies. But when you find the right hole, and hook a big one, you know the work was all worth it.

To help you prepare for your next content outing, we’ve decided to help stock your tackle box with some fresh content bait. So we did some scouting and put together a calendar of Minnesota events to give you some ideas and help inspire your social media and content marketing for 2014. 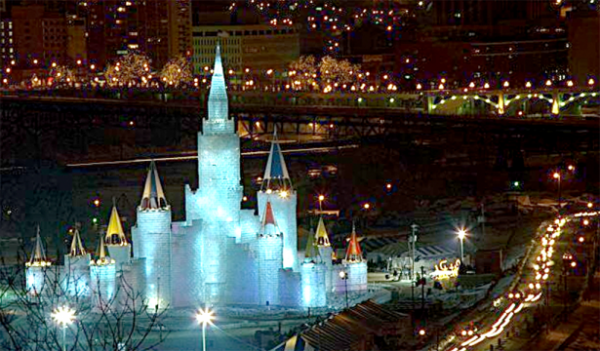 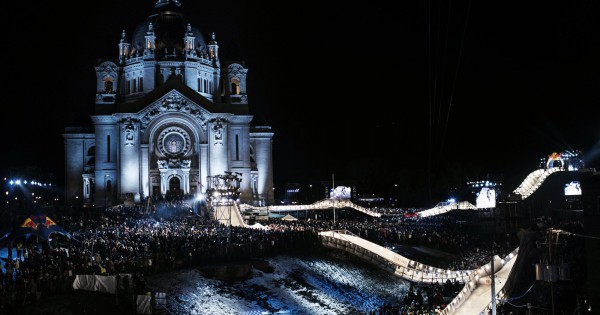 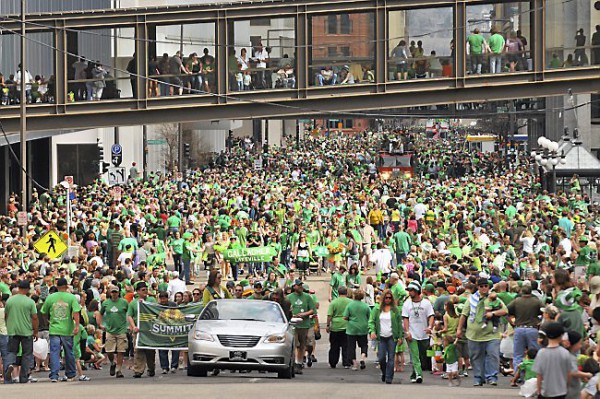 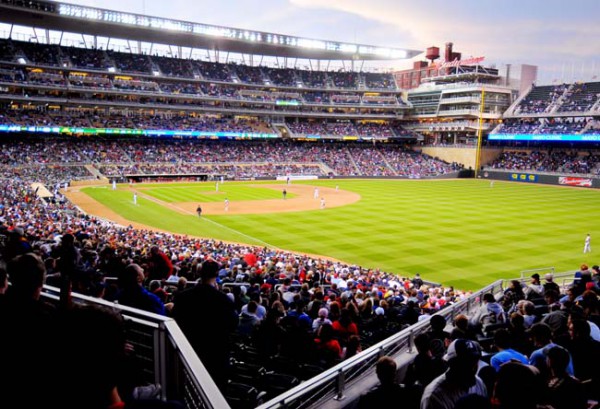 Once, April 1-6 – Hennepin Theater Trust brings the Broadway production of Once to the Orpheum Theater.
Minneapolis/St. Paul International Film Festival, April 3-19 – One of the largest and longest running film festivals in the country, this one annually presents some 200 feature length and short form narrative and documentary films from 60+ countries around the world.
Minnesota Twins Home Opener, April 7 – The Twins play the Oakland Athletics at target Field in their 2014 home opener.
Minnesota Horse Expo, April 25-27 – Showcases horses from around the state, new products, and encourages others to consider horse ownership. State Fair grounds, Minneapolis.
Iron Man Bicycle Ride, April 27 – Annual 100 mile bicycle ride since 1967, it is considered the season opener for cyclists in the upper midwest. Washington County Fairground, Stillwater, MN.
Duluth Homegrown Music Festival, April 27 thru May 4 – Annual showcase of rawk and/or roll devil music, it spans 8 days and takes place at participating venues all over Duluth, MN and Superior, WI. 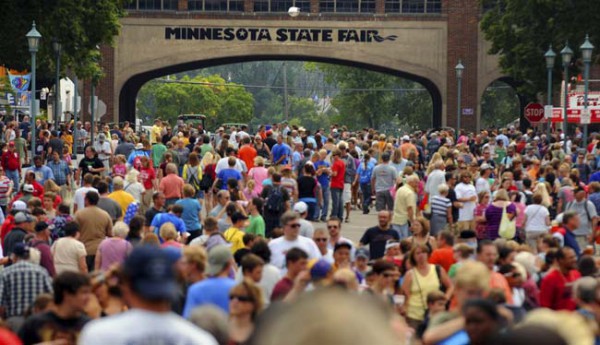 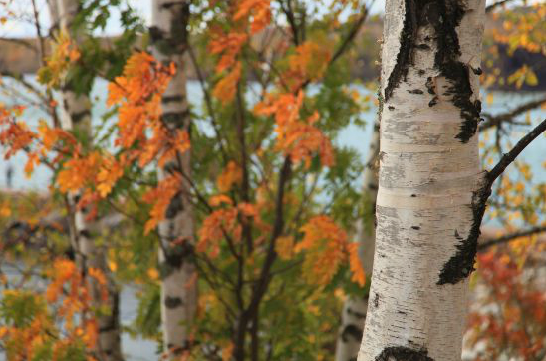 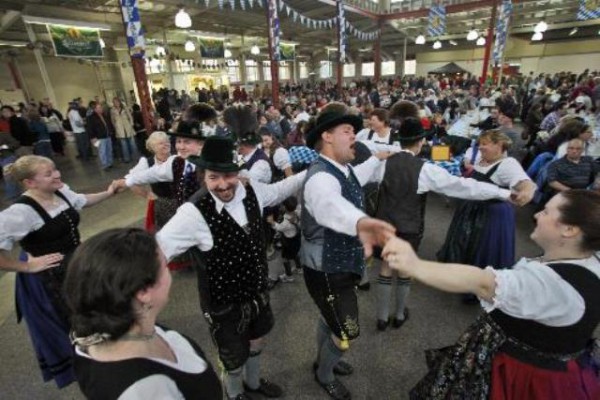 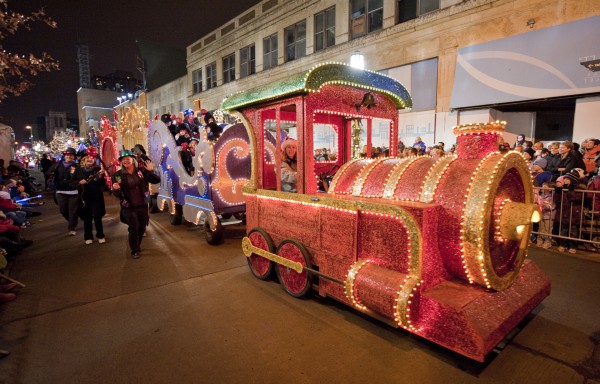 The Holidazzle Parade in Minneapolis. We’ll miss you! credit